The Power Rangers…Where Are They Now?

Take a look at this colorful group of characters.  Look familiar? 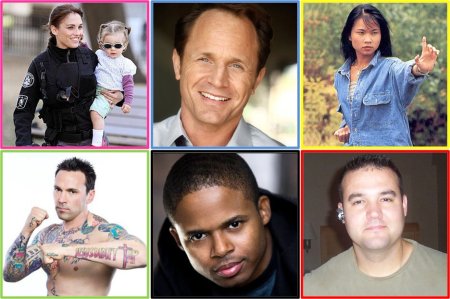 They’re a bit older now…but if you were a kid or a parent of a young one in the 1990’s, you might recognize them back in their hay day: 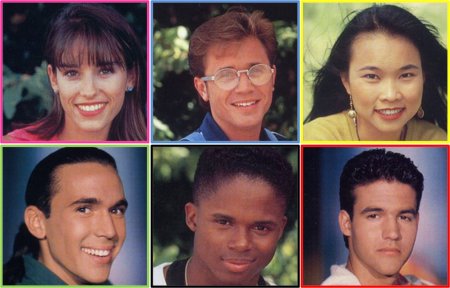 That’s right!  Like many young kids, my brother and I were glued to Fox Kids every weekend, ready to watch Mighty Morphin Power Rangers!  It was a tradition that was seldom missed, and we even had plastic versions of all the weapons so we could fight the evil Putties in our back yard.

I had forgot about the Power Rangers until someone at work mentioned that Thuy Trang, the actress who played the Yellow Ranger, passed away in a car accident in 2001.  I had no idea that it happened, so that inspired me to see what the other Rangers were up to… 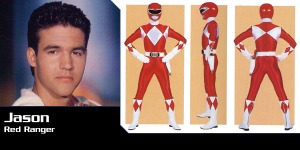 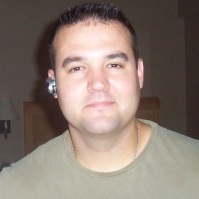 He starred as The Red Ranger for 79 episodes and reprised his role in a spinoff series, as well as a Power Rangers movie. He remains active in the Power Rangers world, appearing on various specials and participating in fan events.

Since his run on the popular TV series, St. John has authored a book on martial arts, Karate Warrior: A Beginner’s Guide to Martial Arts, and starred in a martial arts film in 1995.

St. John now works as an EMT and firefighter in Washington D.C. He’ll be 39 next year. 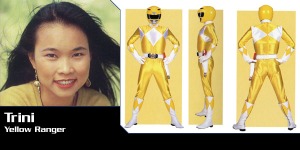 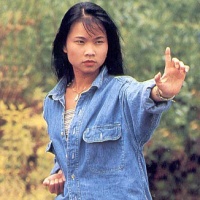 Thuy Trang was a Vietnamese-American actress trained in the art of kung fu. She originally planned to go into civil engineering at the University of California, but a chance run-in with an agent in Hollywood sparked an interest in acting.

She was on Power Rangers for about one and a half seasons, and left the show with fellow castmates Austin St. John and Walter Emanuel Jones. She went on to play Kali, one of the lead villains in the 1996 movie, The Crow: City of Angels.

She also appeared alongside St. John in the documentary, The Encyclopedia of Martial Arts in 1995.

In 2001, when she was only 27 years old, Trang and a group of her friends were involved in a terrible accident that left Trang dead, one girl paraplegic, and the other badly injured. 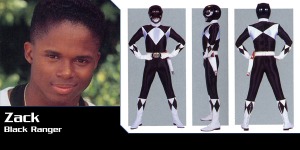 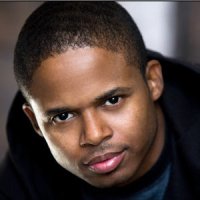 Walter Emanuel Jones was the black ranger for about a season and half, before being written off the series due to contract disputes.  He returned to voice the characters of a few Power Rangers villains and also made appearances in several specials and fan events for the Power Rangers franchise.

You can also see Jones in The Dogwalker, where he had a major role, a small part on Season 4 of Buffy the Vampire Slayer, and he made an appearance in the Disney Channel movie, Brink!. He’s also done several TV appearances, including roles on Family Matters and The Shield. 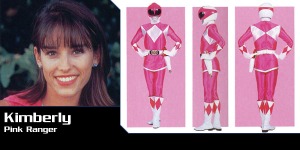 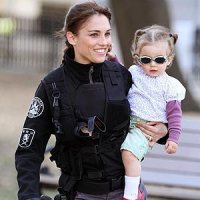 Amy Jo Johnson was the beloved Pink Ranger for the first 3 seasons of the Power Rangers series.

Not only does she act, but Johnson also dabbles in singing, songwriting, and gymnastics. Her TV acting roles include spots in Flashpoint, Wildfire, Felicity, and The Division. She is one of the few original Power Rangers to continue with acting after leaving the show.

Johnson released her first song, Puddle of Grace, while she was on Felicity. She has released a few solo albums since then and was even nominated for the 2009 Gemini Award for Best Performance by an Actress in a Continuing Leading Dramatic Role for her work on Flashpoint.

As a gymnist, Johnson almost made it to the Olympic Games, however she was forced to abandon gymnastics following a severe injury.

Johnson is married to Olivier Giner and they have one child together. 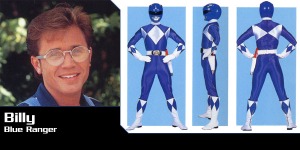 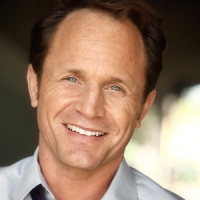 David Yost was born in Iowa and moved around all over the United States, winning a variety of gymnastics competitions nationally, including the state championships in Iowa and Montana. He won the part of Billy, the Brains of the Power Rangers team, after only 3 months living in California.

Yost continued his work on Power Rangers for four seasons. He was the only Ranger to appear in every single episode of the original series, and thanks to his commitment to the role, the Blue Ranger remains one of the most popular in the franchise.

Yost revealed in a 2010 interview that he reason he ended up leaving the series was because he could no longer handle harassment by the production crew that targeted his sexual orientation.

After leaving Power Rangers, Yost had a leading role in the 1996 movie, Ladykiller. He also did some production work for the Sci-Fi Lab, headed by the Sci-Fi Channel.

Since then, Yost has done work to help benefit The Children’s Hospitals AIDS Center and NOH8. 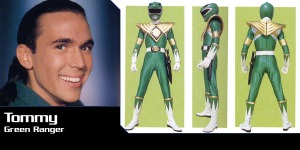 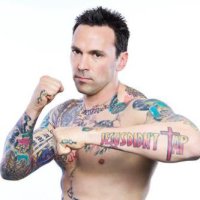 Jason David Frank is not only an actor, but a martial artist and professional mixed martial arts fighter. He has been involved in martial arts his whole life, beginning his training at 4 years old. By 12 he was teaching other children and at 18, he was running his own martial arts school.

Frank was the Green Ranger for a bit of time, and was eventually transformed into the White Ranger.

Most of Frank’s time now is spent in martial arts. He created his own blend of American Karate, Toso Kune Do and was inducted into the World Karate Union Hall of Fame in 2003.