Voyagers of the Titanic Book Review

Near, far, wherever you are, I think it’s safe to say that most people are familiar with, or at least know about, the Titanic disaster. Late in the evening of April 14, 1912, the mighty Titanic, a passenger liner traveling from England to New York, struck an iceberg in the middle of the Atlantic Ocean.  Four days after it began its maiden voyage, it found its final resting place 12,500 feet below the surface.

In the two and a half hours it took for the Titanic to sink, more than half of the passengers on board succumbed to the freezing Atlantic waters. Of the 2,240 passengers, crew, and staff on board the ship that night, only 723 made it out alive. 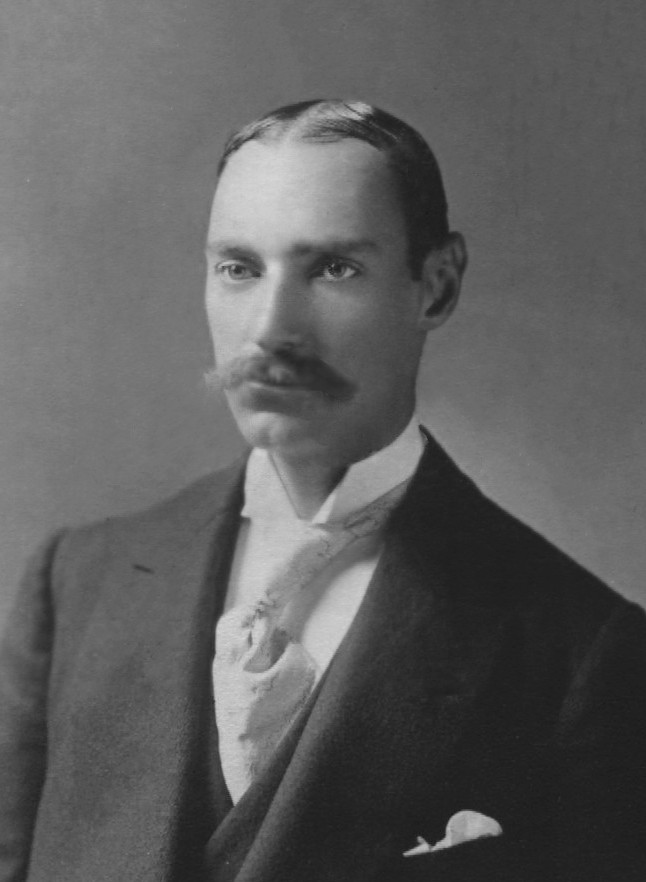 John Jacob Astor IV, the wealthiest man on board the Titanic. He died the morning after the sinking.

The Titanic disaster sent the world into a tizzy. New York, Paris, London and other major cities in Europe and the US experienced an outpouring of grief. Family members and friends of those on board flocked to nearby magazine stands to inquire about the fates of those still not identified or found, while others waited to hear word about the famous people aboard Titanic that night.

While many books, films, and accounts of the Titanic disaster focus on figuring out why the ship sank, Voyagers of the Titanic: Passengers, Sailors, Shipbuilders, Aristocrats, and the Worlds They Came From follows the men, women, and children whose lives intersected on the vessel’s fateful last day, from the men whose blood, sweat, and tears built the mighty Titanic to the plutocrats and captains of industry who perished on her maiden journey.

Like the mighty ship herself, Voyagers of the Titanic is broken up by class, covering the full spectrum of first, second, and third classes, as well as the men who designed, built, and financed Titanic. Learn what it was like to sit in a first-class dining room, what the meals were like in each section of the ship, what the third class cabins were like, and what it felt like that night when the ship met her demise…all from the people who experienced it first-hand.

Author Richard Davenport-Hines does a poetic justice to those who were on board Titanic that night, giving as much time and dedication to the stories of the cobblers, clergymen, teachers, and tailors on board as he does to those whose names helped build and define the early 20th century.

The memory of the Titanic disaster remains a part of the American psyche, even for those who have no familial or emotional connection to the event. The mystery that haunts that night in April 1912 has sparked a whirlwind of theories and ideas as to why the ship sank, but often disregards the stories of the people who were witness to that horrible night. In Voyagers of the Titanic, readers get an inside look into the lives of those individuals who were on board the ship on April 14, 1912, and what it was like to experience the destruction of one of man’s greatest creations.