If you grew up in the 90s or 00s, chances are you have a worn-out VHS copy of Hocus Pocus in your basement.  A Halloween favorite for kids (and adults) of all ages, Hocus Pocus tells the story of The Sanderson Sisters (Bette Midler, Sarah Jessica Parker, and Kathy Najimy), three witches who are brought back to life on Halloween.

Originally meant to be a made-for-TV movie, Hocus Pocus was released on the big screen in July of 1993.  Though it opened with mediocre numbers, it’s gone on to cult classic fame and is a favorite movie for several of the actors in the cast.

Since we’re nearing Halloween, no October would be complete without at least a few viewings of this beloved film…and though it’s completely riddled with historical inaccuracies and obvious filming errors, there’s no denying that Hocus Pocus is the coup de gras of everyone’s Halloween movie list!

As is the case with most cult films, this movie also has some amazing trivia associated with it.  So brew up a cauldron of your favorite potion and light some candles (BUT NOT THE BLACK FLAME ONE!!), here are 22 Fun Facts about Hocus Pocus!

Neither Omri Katz (Max) nor Kathy Najimy (Mary Sanderson) were supposed to appear in the film.  Those roles were originally offered to Leonardo DiCaprio and Rosie O’Donnell.

Supposedly, Leo was offered “more money than he ever dreamed of” to be a part of the cast, but passed on it to do What’s Eating Gilbert Grape (thank goodness, because WEGG is probably one of Leo’s best!). In the scene where the Sanderson sisters meet “Satan”, Satan and his wife are played by well-known directors, Penny and Garry Marshall…who are also brother and sister.

Originally Hocus Pocus was released in July 1993 so it wouldn’t have to compete with the other Halloween film being released that year, The Nightmare Before Christmas.  Ironically, both films were initial flops but are now celebrated as cult classics.

Of all her films, Bette Midler (Winnie Sanderson) still claims that Hocus Pocus is her favorite.

Actress Thora Birch (Dani Dennison) has said something similar: “The most fun I ever had on a film was Hocus Pocus.”

Max Dennison was named after the producer who came up with the story (David Max Kirschner).  He likes to think of the character as his alter ego.

Before doing Hocus Pocus, Kathy Najimy was a huge fan of Bette Midler.  She actually snuck backstage at two of her concerts to try and meet her. “Come Little Children”, sung by Sarah Sanderson, was written by James Horner, who co-wrote – and won an Oscar for – “My Heart Will Go On”.

When Billy the zombie cuts his mouth open, those are real moths flying out!  They used a device similar to dental dam to prevent the moths from flying down his throat.

There were about nine black cats who played Thackery Binx throughout the film.

Katz and Jason Marsden (the voice of Thackery Binx) are still good friends to this day.

The Sanderson sisters were hanged on October 31, 1693; however, the Salem Witch Trials ended in May of the same year.

While doing research for the show “Who Do You Think You Are?” Sarah Jessica Parker learned that her 10th great-grandmother, Esther Elwell, was accused of witchcraft.  She was not killed though, since her accusation came after the trials ended.

Even though Max is shown attending school on Halloween, October 31, 1993 fell on a Sunday.

Hocus Pocus is also the first Disney movie to ever mention virgins.

Several statues were made of Midler for the scene where she bursts in the sunlight.  One of the statues, along with the famous spell book, can be seen at the Planet Hollywood restaurant in Orlando, Florida.

The fountain you see in the background where Dani and Allison (Vinessa Shaw) are dancing after supposedly burning the witches alive is the same fountain and set used in the opening of the TV show, Friends. 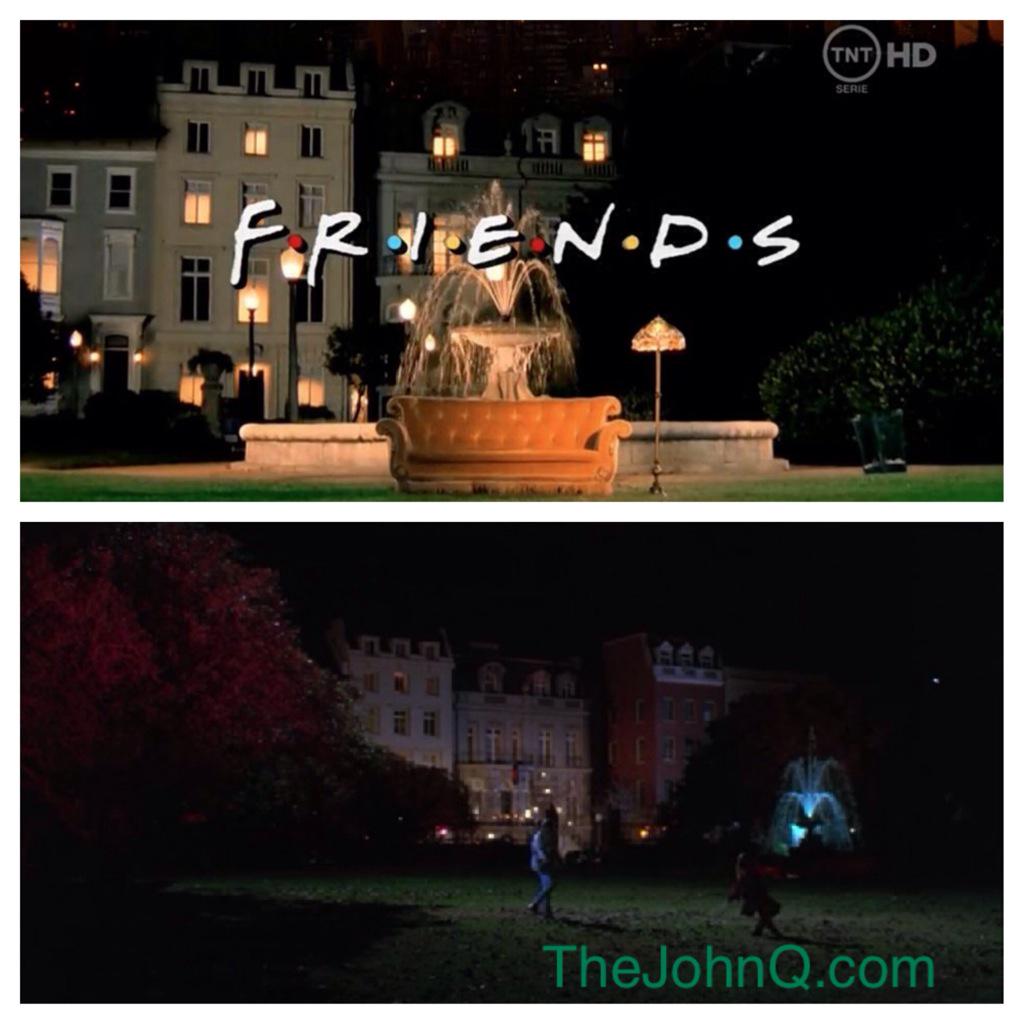