13 Books to Read Before They Become Movies – 2017 Edition

It seems like books of all genres are getting the Hollywood treatment. Just last year we’ve seen several books come to live on the big screen, and 2017 will be no exception. The Circle, Captain Underpants, The Dark Tower series, and The Bell Jar are just SOME of the books that will be turned into screenplays in 2017…and honestly, I’m really looking forward to a few of these!

But, like any true student of literature, I just must read the book first…so I’m powering through a few of these books before they are released as movies later this year (I’m on The Circle now – this one is gonna be intense).

So if you’re looking to kill some time between now and when Beauty and the Beast comes out – because let’s be serious, that’s happening – here are 13 books that are getting the movie treatment sometime in 2017!

13 Books to Read Before They Become Movies – 2017 Edition 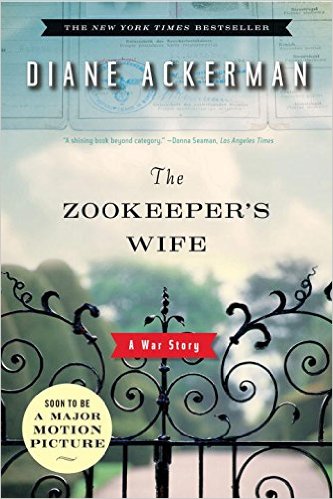 This true story follows the keepers of the Warsaw Zoo, who help save hundreds of people from the Nazis during World War II by smuggling them into empty zoo cages.
Movie Release:  March 2017

Wonder tells the story of Auggie Pullman, a boy who is born with a facial deformity, and his struggle to fit into his new school.
Movie Release:  April 2017

The Lost City of Z 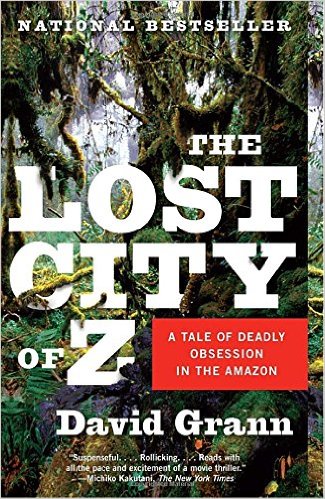 This national best-seller tells the story of how a British explorer got lost searching for an ancient, fabled civilization in the Amazon in 1925.
Movie Release:  April 2017

A young woman named Mae Holland gets a job at a tech-savvy company (most likely modeled after Google), and learns things both amazing and scary about her new job and the company she works for.
Movie Release:  April 2017

After Sam dies on February 12th, she’s forced to relive that day over and over again, eventually unraveling the mystery of her death.
Movie Release:  March 2017

Stephen King’s magnum opus is a series that follows a gunslinger through a magical society, looking for the mysterious Dark Tower.
Movie Release:  July 2017

The Mountain Between Us

Two strangers must rely on each other to survive after a plane crashes in the wilderness and leaves them stranded.
Movie Release:  October 2017*
*Just a PSA that this movie is set to star Idris Elba and Kate Winslet…so, you know, despite the content, it will be just beautiful to watch!

Murder on the Orient Express

This classic mystery follows a detective as he pursues a murder on a famous train.
Movie Release:  November 2017 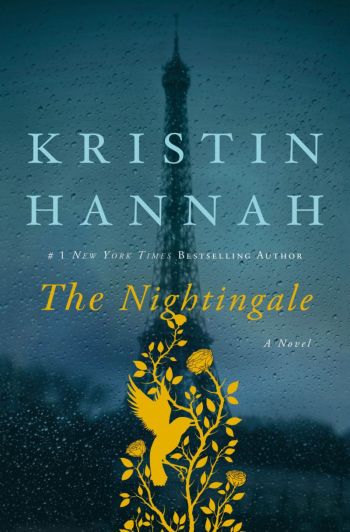 Two sisters in France end up in different positions during World War II; one fights with the resistance, the other becomes a prisoner.
Movie Release:  TBD

Thank You For Your Service

A non-fiction account following the lives of soldiers who have come back from overseas, most still suffering from PTSD.
Movie Release:  TBD

A memoir of Jeannette Walls, chronicling her bizarre upbringing and her strained relationship with her parents.
Movie Release:  TBD 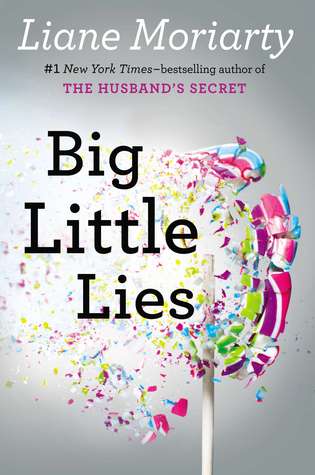 Things take a turn for a group of moms whose perfect lives begin to unravel.
Movie Release:  TBD*
*This is actually slotted to be a mini-series on HBO.