Every state in our nation has a wealth of fun facts to share…here are just a few to help showcase your state pride!

Alaska:  Of the 20 highest peaks in the United States, 17 of them are in Alaska.

Arizona:  The Bolo tie is the official state neck ware of Arizona.

California:  More turkeys are raised in California than in any other state in the United States.

Colorado:  Colorado has more microbreweries per capita than any other state.

Connecticut:  Connecticut is home to the oldest US newspaper still in publication:  The Hartford Courant, established in 1764.  It also has approximately 145 newspapers published in the state.

Delaware:  Delaware is the only state without any National Park System units, such as national parks, seashores, historic sites, memorials, and monuments.

Florida:  Gatorade was named for the University of Florida Gators, where the drink was first developed. 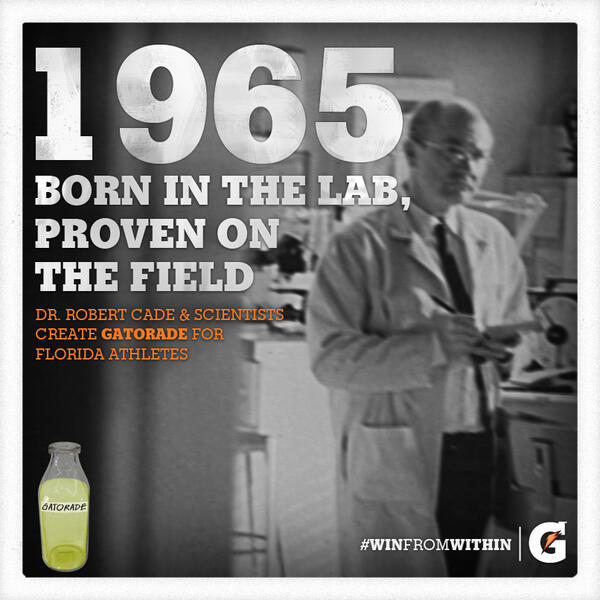 Georgia:  In Gainesville, the Chicken Capital of the World, it’s illegal to eat chicken with a fork.

Indiana:  Santa Claus, Indiana receives more than half a million letters and requests at Christmas time.

Iowa:  Burlington’s Snake Alley has been dubbed the most crooked street in the world. Kansas:  Kansas won the award for the most beautiful license plate for the wheat plate design issued in 1981.

Louisiana:  Metairie is home to the longest bridge over water in the world, the Lake Pontchartrain Causeway.  The Causeway is 24 miles long. 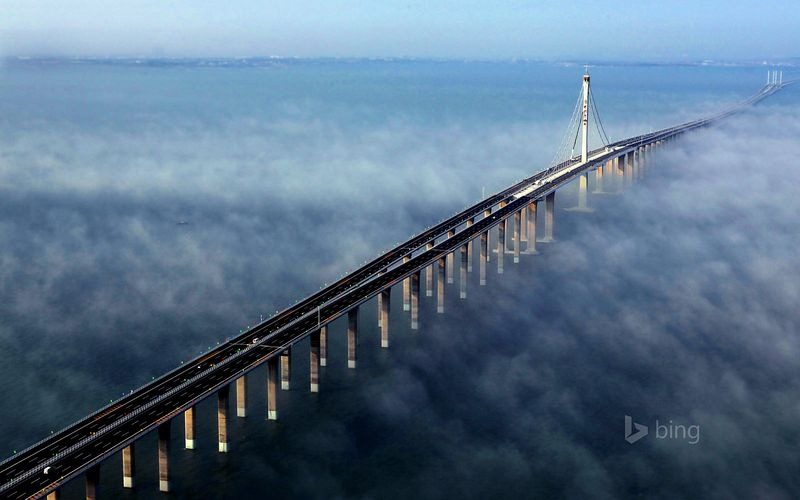 Maine:  Eastport is the most eastern city in the US.  It’s considered the first place in the country to receive the rays of the morning sun.

Maryland:  The first school in the US, King Williams School, opened in Maryland in 1696.

Massachusetts:  There is a house in Rockport built entirely of newspaper. Michigan:  Michigan has more than 11,000 inland lakes and 36,000 miles of streams.  It also has 116 lighthouses and navigational lights and has more shoreline than any other state except Alaska. Mississippi:  Natchez was settled by the French in 1716 and is the oldest permanent settlement on the Mississippi River.  It once housed 500 millionaires, more than any other city except NYC, and now has more than 500 buildings on the National Register of Historic Places.

Missouri:  The St. Louis World’s Fair in 1904 saw the invention of iced tea and the ice cream cone.

Montana:  Out of Montana’s 56 counties, 46 are considered “frontier counties”, with an average population of 6 or fewer people per square mile.

Nebraska:  Nebraska has more miles of river than any other state.

Nevada:  Not surprisingly, Las Vegas has the majority of the largest hotels in the world and is home to more hotel rooms than any other place on earth.

New Hampshire:  The first free public library was established in Peterborough in 1833.

New Jersey:  New Jersey has the highest population density in the US…an average of 1,030 people per square mile, which is 13X the national average.

New Mexico:  Santa Fe is the highest capital city in the United States, at 7,000 feet above sea level.

North Carolina:  The Biltmore Estate in Ashville is America’s largest home and includes a 255-room chateau, an award-winning winery, and extensive gardens.

Ohio:  The first ambulance service was established in Cincinnati in 1865 and Akron was the first city to use police cars.  Cincinnati also had the first professional fire department.

Oklahoma:  Oklahoma as the largest Native American population of any state in the US.  It’s tribal headquarters for about 40 recognized tribes.

Oregon:  Oregon has more ghost towns than any other state.

Pennsylvania:  The first public zoo, The Philadelphia Zoo, was founded in Pennsylvania by Benjamin Franklin.

Rhode Island:  Rhode Island has no country government.  It is divided into 39 municipalities, each having its own form of local government. 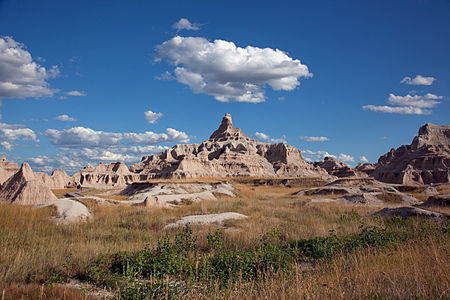 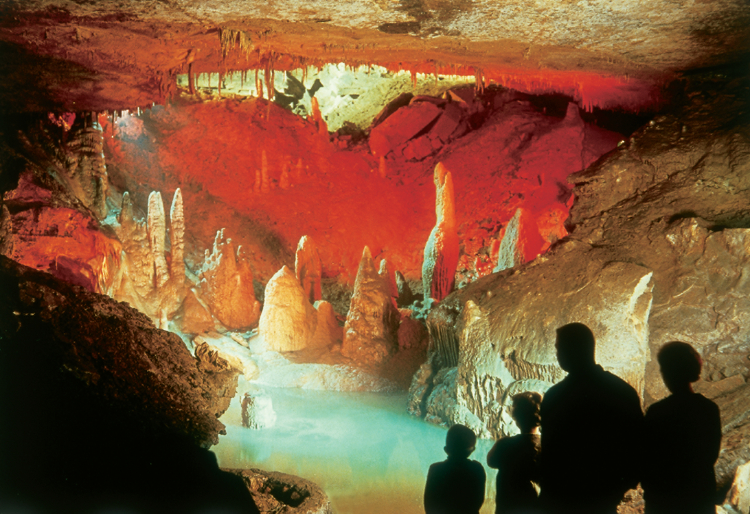 Texas:  Texas is the only state to have the flags of six different nations fly over it:  Spain, France, Mexico, Republic of Texas, Confederate States, and The United States.

Utah:  Levan is “navel” spelled backwards.  It’s so named because it’s located in the center of Utah.

Vermont:  Montpelier, Vermont is the only US state capital without a McDonald’s.

Washington:  The forests of the Olympic Peninsula are among the rainiest places in the world and are the only rainforests in the continental US. Wisconsin:  The Republican party was founded in Ripon, Wisconsin in 1854.

Wyoming:  Wyoming was the first state to give women the right to vote.

3 responses to “50 Fun Facts about the United States”