It was 48 years ago today that the entire world watched The Eagle land on the moon for the very first time.  Neil Armstrong, Michael Collins, and Edwin “Buzz” Aldrin had spent nearly 80 hours traveling in space by the time their lunar module landed on July 20, 1969.  Six hours later, Armstrong became the first man to step foot on the moon, uttering the now famous words, “That’s one small step for man, one giant leap for mankind.”

Before their brave adventure into space, very little was known about the Earth’s moon.  Since the Apollo landing, we’ve obviously learned a lot about our little brother…so here are a few fun facts about Earth’s little buddy up in the sky!

The moon is about 238,900 miles away from Earth.  To put it into perspective, the ENTIRE SOLAR SYSTEM could fit between the Earth and the moon – with room to spare.

Because the moon rotates around on its own axis in exactly the same time it takes to orbit the Earth, the same side of the moon is always facing us.  The side facing away from Earth has only been seen by the human eye from spacecraft.

Though the Earth is about 80 times the volume of the moon, both are about the same age.  Some scientists believe that the moon was once part of Earth and broke off due to a collision.

There are two bulges in the Earth due to the gravitational pull of the moon.  The bulges move around the oceans as the Earth rotates, causing high and low tides around the globe.

Due to its smaller mass, you would weigh about one sixth of your weight on the moon.

Despite the moon’s deep fantastical connections to the female sex, no woman has ever stepped foot on the moon…EVER.

As a matter of fact, there have only been 12 people to walk on the moon – all were white American males. 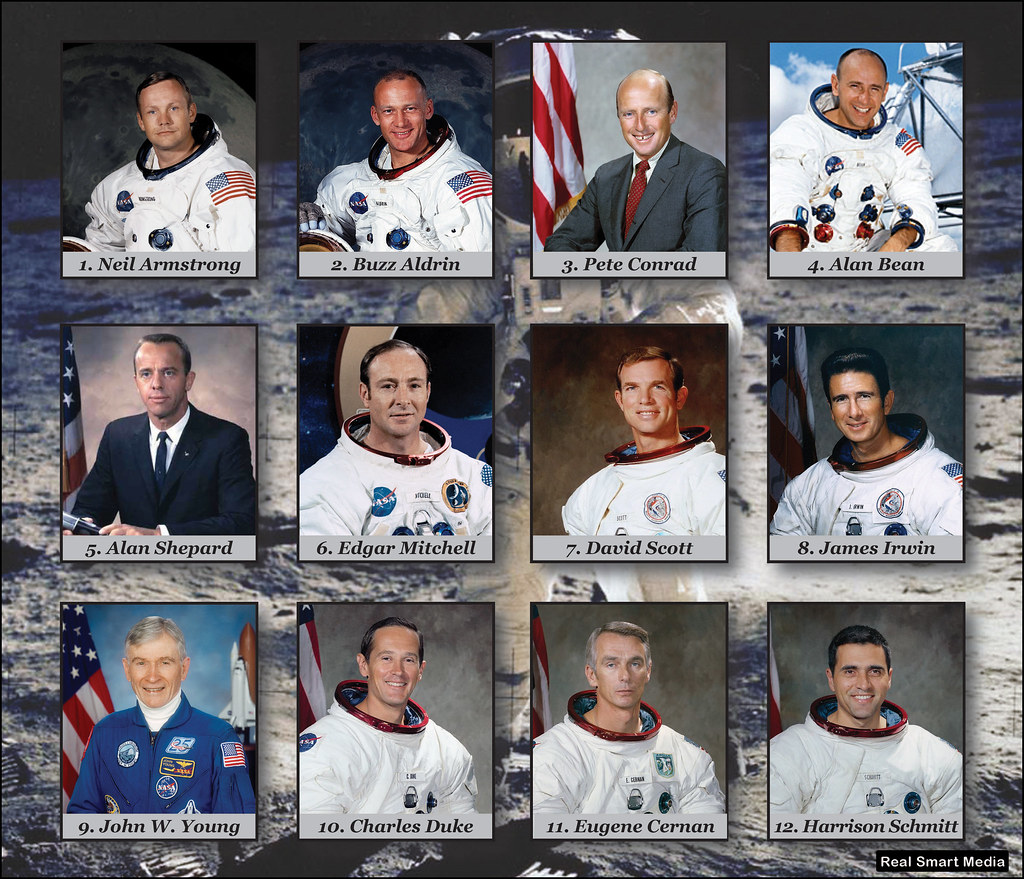 The moon has no atmosphere, so it’s unprotected from cosmic rays, meteorites, and solar winds.  No sound can be heard on the moon and the sky always appears black.

The large craters on the moon are from intense pummeling by space rocks between 4.1 and 3.8 billion years ago.

The moon orbits the Earth every 27.3 days.

Mons Huygens is the tallest mountain on the moon, standing at 4,700 meters tall – just over half the height of Mt. Everest.

The average surface temperature of the moon is about 224 degrees F during the day and -243 degrees F at night.

The multi-layer space suits worn by the astronauts to the moon weighed 180 pounds on Earth, but only 30 pounds on the moon.

Apollo 11 had only 20 seconds of fuel left when they landed on the moon.  Talk about running on fumes!

About 49 moons would fit inside the Earth.

The ashes of Dr. Eugene Shoemaker, a man who was declined to be an astronaut due to medical conditions, were flown into a crater on the moon on July 31, 1999 as his dying wish. 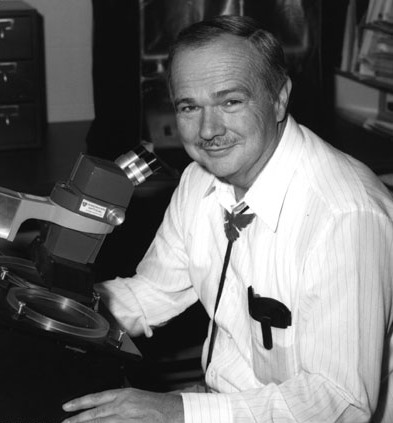 The moon is not round, but actually more egg shaped.

It took Apollo 11 about three days to get to the moon.  If a commercial airplane could make the same journey, it would take about 26 days.

If all goes according to plan, NASA hopes to return to the moon in 2019 so astronauts can set up a permanent space station there.