The new year is upon us…cure that social anxiety and be ready to impress your friends at NYE with these fun and completely random facts that are sure to make you the talk of 2018!

Looking for fun ways to get on trend this year? Pinterest recently released the top trends expected for 2018, one of which being larger than life earrings.

These earrings the size of your head are already taking over Pinterest and Craftgawker, and you’re bound to see them in accessory stores all over in the next few months!

But with these 10 Larger Than Life Earrings, you can get ahead of the trend and be runway ready in no time.

“Even the darkest night will end and the sun will rise.”
—Les Miserables

Tagged as quotes, the bees knees

Is your resolution to read more in 2018? Well, allow me to help!

Here is your 2018 Reading Challenge, complete with fun activities to get you reading more. Broaden your reading horizons with new genres, new looks at old classics, and even going back to re-read some old favorites! If you complete everything on this list, you’ll have read 50 books by the end of 2018!  Happy reading!

Fun for all that children call their favorite time of year…

Throughout the month of December, we’ve been diving in to some of our favorite holiday movies with trivia, fun facts, and more…in case you’re late to the party, you can check out some of our posts here:

Today we’re gonna explore one of my all-time favorite Christmas movies, A Charlie Brown Christmas with 15 fun facts you might not know about this made-for-TV holiday special.

Originally aired on CBS, A Charlie Brown Christmas got off to a rocky start…a small budget, a writer/creator who didn’t believe in the project and a skeptical network were not exactly the playing pieces the production team was looking for…however, the special became a fan favorite almost immediately and is now one of the most popular TV holiday specials in history, second only to Rudolph the Red-Nosed Reindeer.

Starring several unknown child actors (many of whom did not get credit in the film) and backed by a score that’s come to be synonymous with Christmas, A Charlie Brown Christmas was the perfect disaster the Peanuts franchise needed…and, much like Charlie Brown’s little tree, just needed a little holiday love…

A Charlie Brown Christmas was the first animated Peanuts cartoon.

CBS and Coca-Cola only gave producers a measly $76,000 to cover production costs of A Charlie Brown Christmas. They only had a 6 month lead time and no idea how to budget the money. Thankfully, they made it all back, though. Writer/creator Charles Schulz, animator Bill Melendez, and executive producer Lee Mendelson wound up earing about $5 million for the special through 2000.

Much like The Flintstones, A Charlie Brown Christmas was going to have a laugh track. Schulz was so offended by the idea, he left the room and didn’t return for several minutes. When he did return, Mendelson got the hint and the laugh track was canned.

Snoopy’s voice is actually Melendez barking and chuffing into a microphone, then sped up to give the recording a more emotive quality.

The soundtrack to A Charlie Brown Christmas is about as “Christmas” as Santa himself; however, Schulz hated jazz and was not a fan of Vice Guaraldi’s arrangement.

Because Schulz’s Peanuts comic strip was never meant to be animated – and because Melendez was unwilling to stray from Schulz’s distinctive character designs – it was a constant battle to animate Charlie Brown’s head. Its round shape made it difficult to depict Charlie’s head turning and, as was the case with most of the characters, his arms were too short to scratch his head.

Snoopy, by contrast, was the show’s easiest figure to animate.

When it came time to screen the special, CBS hated it. They thought it was slow and lacked energy. To add insult, someone misspelled Schulz in the credits, adding a “T” to his last name. Schulz himself thought the whole project was a disaster due to the crude animation.

However, viewers loved it! A Charlie Brown Christmas pulled a 50 share on its first viewing, meaning half of all households with a TV turned on were watching it (this equated to about 15 million people in 1965.

CBS might also be ashamed to know that A Charlie Brown Christmas is actually the second longest-running Christmas special in TV history after Rudolph the Red-Nosed Reindeer. Take that, jerks.

The special also inspired viewers to scrap the aluminum tree, which came out only 7 years prior, for small living trees just like Charlie Brown’s. About four years after the special aired, aluminum trees were phased out and are now collector’s items.

Peter Robbins, the voice behind Charlie Brown, continued to voice the character until he was 13 years old. In November 2015, the 59-year-old Robbins pleaded guilty to making criminal threats against a mobile home park manager and a sheriff.  The actor claimed that schizophrenia and bipolar disorder led him to making the threats and he was sentenced to four years and eight months in prison. What a blockhead.

Every child role was voiced by an actual child. Some of the child actors were so young at the time that they couldn’t even read the script.

A Charlie Brown Christmas also won an Emmy Award for Outstanding Children’s Program and a Peabody Award for excellence in programming.

If you’ve been following my blog recently, you may have noticed a theme with some of my posts…

We don’t get to do it often, but whenever we can squeeze in a little getaway, my husband and I will do our best to go out and explore the country. We’ve done a road trip up the east coast, day trips to Wisconsin and Michigan, and have taken longer 4 to 5 day vacations in Washington state and Oregon.

Though we’ve traveled quite a bit across the country, there are a few cities that are near and dear to our hearts. To help commemorate and remember our time in those cities, I made these cute pin art boards showcasing some of our favorite places.

These pin boards only require a few materials, two of which being a lot of time and patience. I made 4 boards (Chicago, Portland, Seattle, and Marquette), which took me a total of about 4 days to finish. You can use larger pins than I did to make the process go a little quicker (in fact, I recommend that), just make sure you use wood that’s proportioned in size to the nails you’re using.

Cut out your map, leaving a good 1 -2 in. boarder around state. Place on board and hammer in 3 to 4 nails to help keep the map in place.

Continue hammering nails around border of state, using tweezers to hold nails if needed. I needed tweezers since the nails I used were so small.

Once your map is outlined, carefully remove the paper map.

If you want to include a heart like I did, draw the heart around the city and mark that out with nails as well.

Using embroidery thread, tie one end of the thread to one nail, then simply weave back and forth, looping thread around the nails to fill in the state shape. I used about 3 skeins of thread per state, plus one red skein for the heart (one skein of red was enough for 4 hearts).

I used these DMC “skeins”: 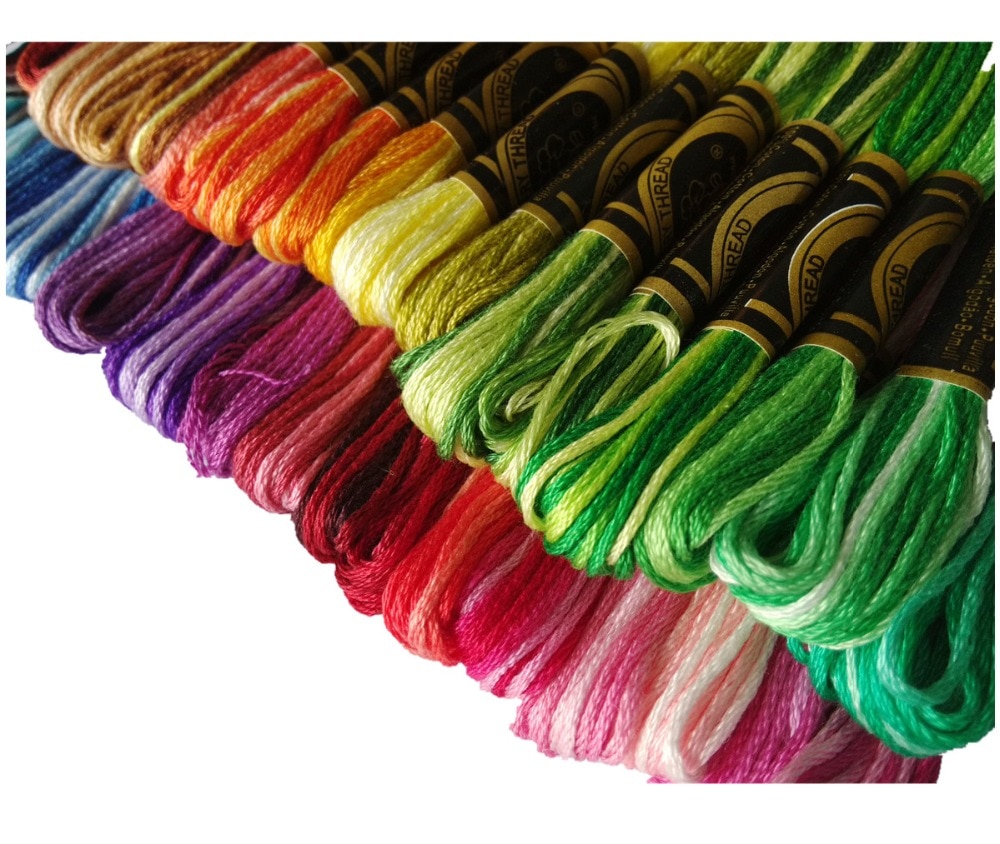 Once your state is filled in, tie a knot to secure your string and repeat the process to fill in the heart. Then proudly display your state love with pictures or mementos from your travels!

Every Time a Bell Rings…

“Strange isn’t it? Each man’s life touches so many other lives. When he isn’t around he leaves an awful hole, doesn’t he?”
–It’s a Wonderful Life

10 One-Bite Appetizers for the Holidays

Hosting for the holidays doesn’t have to be stressful with this tasty one-bite appetizers. Whether you’re getting ready for Christmas dinner or planning a New Year’s party, these easy and quick bites will keep guests noshing and talking while you take care of stuff in the kitchen!

10 One-Bite Appetizers for the Holidays

Sausage Bites with Cranberry and Cheddar