A few days ago, I was feeling a bit nostalgic for some of those old, classic Nicktoon Saturday mornings, so I decided to re-watch some old Rugrats episodes…

So that got me to thinking…what else don’t I remember about this amazing show?

Strap on those nappies, guys…

The Rugrats creators Arlene Klasky and Gabor Csupo married and started the animation studio Klasky Csupo. Before working on Rugrats, they also worked on The Simpsons, contributing to the family’s iconic yellow skin and Marge’s blue hair. 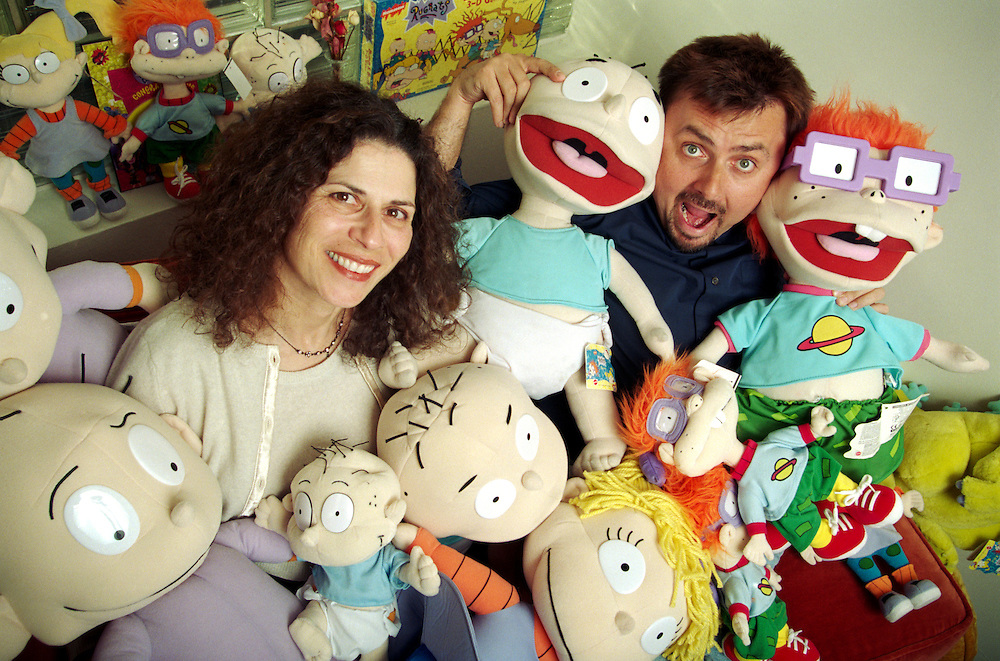 After their eventual divorce, Klasky and Csupo maintained their work relationship and produced a slew of other iconic cartoons, including Aaahh!!! Real Monsters, The Wild Thornberrys, and Rocket Power. 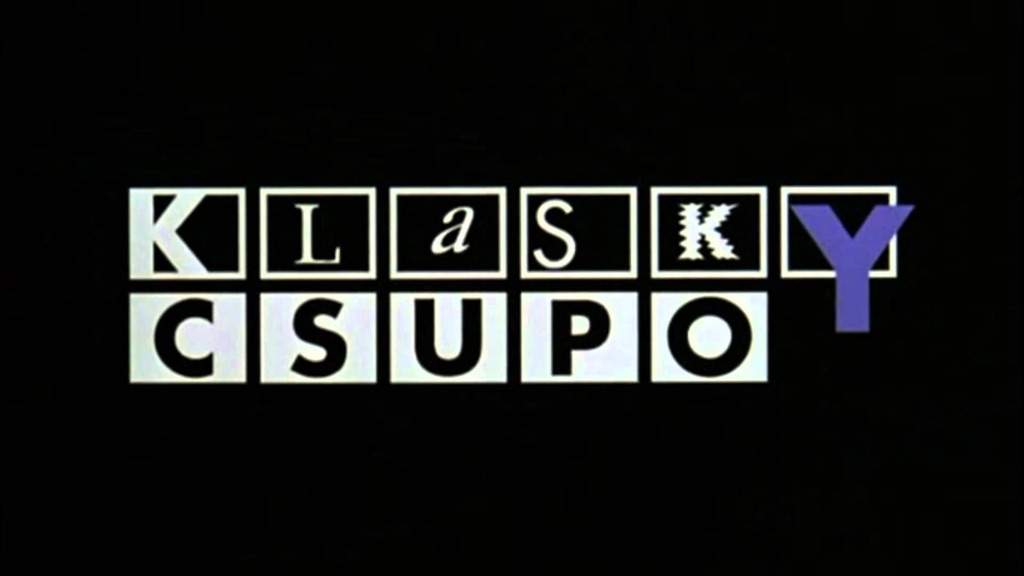 All of the babies in The Rugrats were voiced by women, including Charlie, who was voiced by Christine Cavanaugh for more than a decade. She was also the voice of Dexter in Dexter’s Laboratory until she passed away in 2014.

Elizabeth Daily, who voiced Tommy Pickles, once recorded a show while she was in labor.

Rugrats is the second-longest running Nicktoon of all time. SpongeBob SquarePants takes the lead on that one.

Rugrats is the only Nickelodeon show to have a star on the Hollywood Walk of Fame. The babies are also the proud owners of four Daytime Emmy Awards, seven Kids’ Choice Awards and five Emmys. 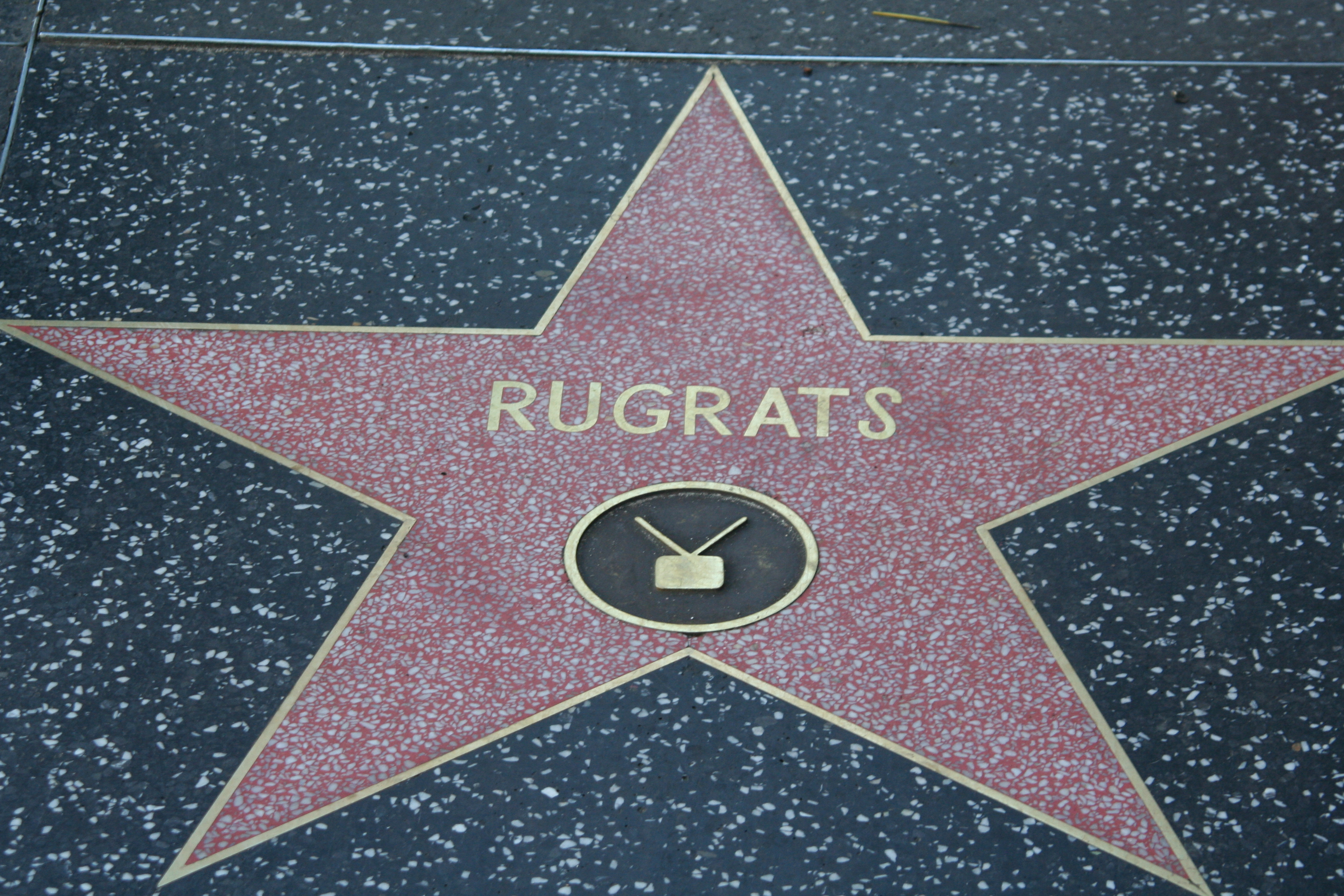 There is a terrifying fan theory that the babies are all just a figment of Angelica’s imagination. According to the theory, Chuckie died along with his mother and Tommy was stillborn. When the DeVilles had an abortion, Angelica didn’t know the baby’s gender, so she imagined them as twins.

It has since been debunked.

Rugrats was the first Nicktoon to release a movie. It featured voices from a host of celebrities, including David Spade, Whoopi Goldberg, Margaret Cho and Busta Rhymes. It also introduces Tommy’s brother, Dil.

Rugrats: The Movie was also the first non-Disney animated movie to gross more than $100 million at the box office.

The 1997 episode “Mother’s Day” tells viewers that Chuckie’s mom died, though early episodes imply that she was still alive. Show creators and writers did this so that children watching the show who had also dealt with the death of a parent would have someone with whom to identify. 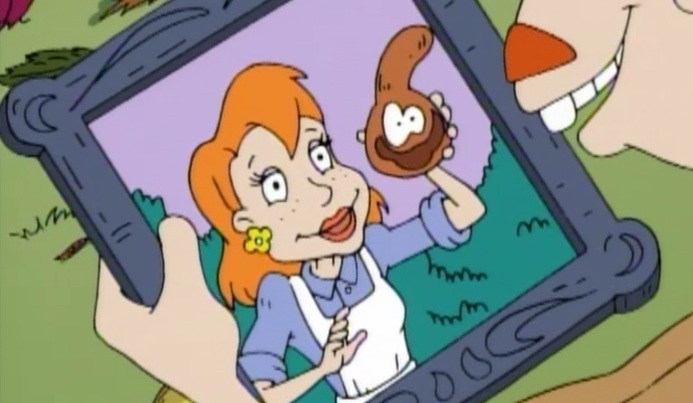 In terms of age, all the kids are very close in numbers. Angelica is the oldest at 3 years old, followed by Susie, who was 2 going on 3, Chuckie who was 2, Kimi who was 1 going on 2, then Lil and Phil, followed by Tommy and Dil who were both 1 and younger. Of course all of them would be well into their 20’s now…so there’s that.

Chuckie’s distinct look was based on Mark Mothersbaugh, who composed the music for the series. Tommy was based on Csupo and Klasky’s son, Brendon.

Rugrats premiered on August 11, 1991. It was followed by the premier of two other shows, Doug, and the Ren and Stimpy Show. Quite the day for Nickelodeon!

The dinosaur Reptar bared a striking resemblance to another popular prehistoric monster: Godzilla. Apparently Godzilla owners, Toho, sued Nickelodeon for infringement. Though the results of the legal battle are unknown, Reptar made less and less of an appearance on the show and was rarely seen in the last few episodes of Rugrats.