It was 166 years ago this past Tuesday that Harriet Beecher Stowe’s groundbreaking anti-slavery novel, Uncle Tom’s Cabin, was published. It sold 300,000 within the first three months and even became a ticket, as it were, for Stowe to meet then President, Abraham Lincoln.

When living in Cincinnati, Stowe would encounter fugitive slaves on the Underground Railroad. She later wrote Uncle Tom’s Cabin in reaction to recently tightened fugitive slave laws. The book had a major influence on the way the American public viewed slavery and landed Stowe among the most notable female writers ever.

Filled with beautiful language and an important story that resonated with people all over the country, Uncle Tom’s Cabin has become a staple in American literature.

In celebration of this amazing novel, here are 10 of the most beautiful and poignant quotes from Uncle Tom’s Cabin. 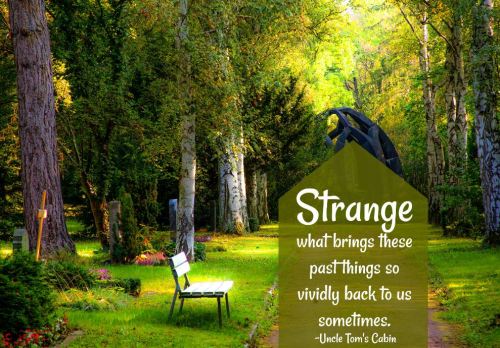 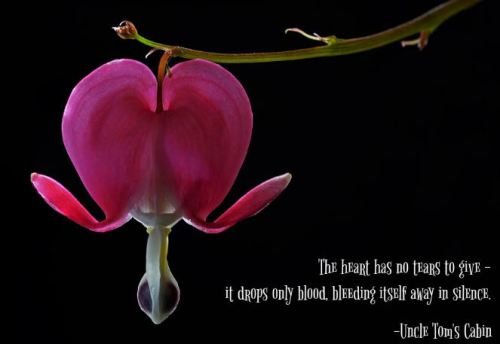