One cool day in 1830 in the state of Massachusetts, a group of friends got together to discuss new ideas in philosophy…you know, as friends do. Hinduism, Buddhism, and other Asian and German religions were making their way to the United States, and several Americans – including this group of hooligans – found their ideologies quite interesting.

Inspired by the beliefs surrounding the power of the individual and personal freedom, this group of friends created the Transcendentalist Movement, led primarily by one Ralph Waldo Emerson.

Emerson, along with his friend Henry David Thoreau, brought to life a movement that encouraged writers and poets to embrace these new-found Eastern philosophies in their work. Both Thoreau and Emerson wrote extensively about the importance of solitude and nature, while Margaret Fuller, who wrote Women in the Nineteenth Century in 1845, was and is thought to be one of the founders of modern day feminism.

The Transcendentalist writers became important influences for other poets and novelists like Walt Whitman, Emily Dickinson and Louisa May Alcott. Emerson himself was also thought to influence Friedrich Nietzsche, often thought to be one of the best writers of all time. Though the transcendentalist movement only lasted a few decades, its core ideas still influence political activists, environmentalists and people interested in alternative religion.

Today just happens to be Ralph Waldo Emerson’s 215th birthday. In honor of his work as a poet, lecturer, writer and philosopher, here are 10 of my personal favorite Emerson quotes. 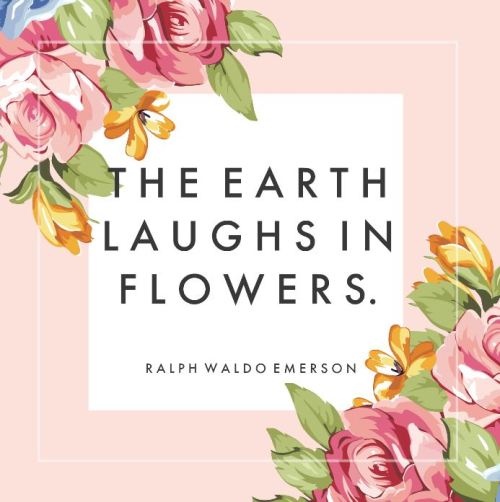 “The earth laughs in flowers.”

“The mind, once stretched by a new idea, never returns to its original dimensions.”

“It’s not the length of life, but the depth.”

“I cannot remember the books I’ve read any more than the meals I have eaten; even so, they have made me.” 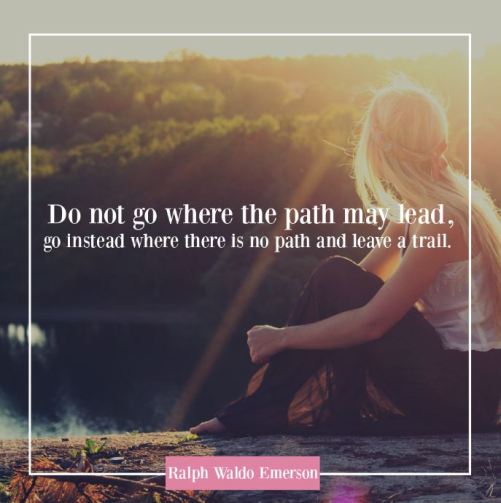 “Do not go where the path may lead, go instead where there is no path and leave a trail.”

“People do not seem to realize that their opinion of the world is also a confession of their character.”

“For every minute you are angry, you lose sixty seconds of happiness.”

“To be yourself in a world that is constantly trying to make you something else is the greatest accomplishment.”

“Our chief want is someone who will inspire us to be what we know we could be.”

“Finish each day and be done with it. You have done what you could. Some blunders and absurdities no doubt crept in; forget them as soon as you can. Tomorrow is a new day. You shall begin it serenely and with too high a spirit to be encumbered with your old nonsense.”