There’s something deeply poetic and lyrical about space. The planets that make up our Solar System dance around the Sun in rotation, the stars ever-present in our seemingly endless sky.

The planets that lay on the outskirts of Earth showcase brilliant colors, made mostly of various gases and rock matter. In the grand scheme of things, not much is known about the planets in the Milky Way, making our Solar System one of the greatest mysteries of our natural world.

As an Earthling, I’ve naturally always been interested in space, as I’m sure most of us have at one point in our lives. It’s the great unknown, the uncharted divide, the terra incognita that turns young rocket builders into NASA astronauts.

I’ve always wanted to learn more about the plants’ creation and how our Solar System was formed; however, I knew I couldn’t get through a book that got heavier than a 5th grade science level! This left me with little options…

Until I learned about Dava Sobel’s book, The Planets. Billed as an easy-to-understand collection of essays about the planets of our Solar System, I was intrigued to learn more. Clocking in at just under 300 pages and divided into several digestible sections, I felt this was just the book I needed to give me a Reader’s Digest version of how the universe came to be. 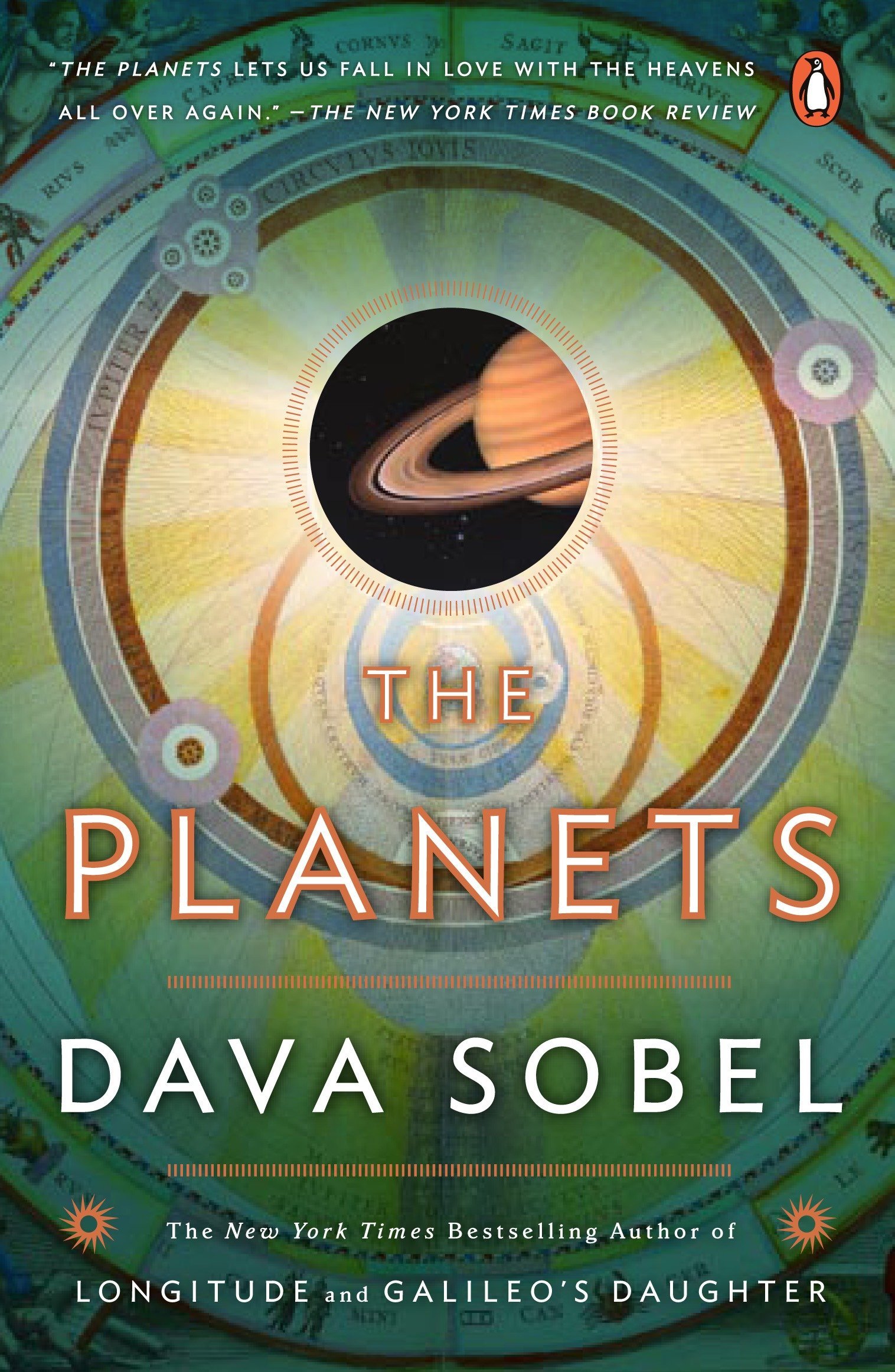 Unfortunately, I was wrong.

The Planets is indeed a collection of lyrical essays, mixing scientific fact with poetic prose, however I found it lack on the science and heavy on the adjectives.

Broken down into sections, with each section covering a different element in the Milky Way (Sun, Mercury, Venus, Earth, Moon, Mars, etc.), this book uses mythology, pop culture, religion and more to explain the creation of each entity. For example, the Mars chapter is written from the perspective of a rock while the chapter on the Sun uses the book of Genesis to explain the start of creation. While this was indeed interesting, it wasn’t quite the educational text I was hoping for.

Of course, that’s not to say I didn’t like it…I liked some. I thought much of Sobel’s prose was beautiful and the creative spin she put on each chapter certainly did not go unappreciated by a fellow creative writer; however, when I was done with the book, I felt no more educated than when I started.

For lovers of science and space, The Planets might disappoint you. This book is akin to “Physics for Poets”, in that it uses lovely, magical words to explain a concept so vast that it’s beyond most of our understanding. While the stories in this book are indeed entertaining, you’re better off going into this as a collection of short fiction than you are a book on scientific fact.