Today marks the 183rd birthday of American author, Mark Twain. Best known for writing The Adventures of Tom Sawyer and its sequel, The Adventures of Huckleberry Finn, Twain was born and raised in Missouri where he worked as a riverboat pilot on the Mississippi River.

His wit and satire got him far in life, earning praise from critics and peers, as well as presidents, artists, industrialists and European royalty.

Often referred to as “the greatest humorist this country has produced”, and even called “the father of American literature” by one William Faulkner, Twain has a litany of wisdom in his repertoire. Love him or hate him, you can’t deny that the man had a way with words…

In honor of his birthday, here are 10 great quotes by Mark Twain!

“Good friends, good books, and a sleepy conscience: this is the ideal life.” 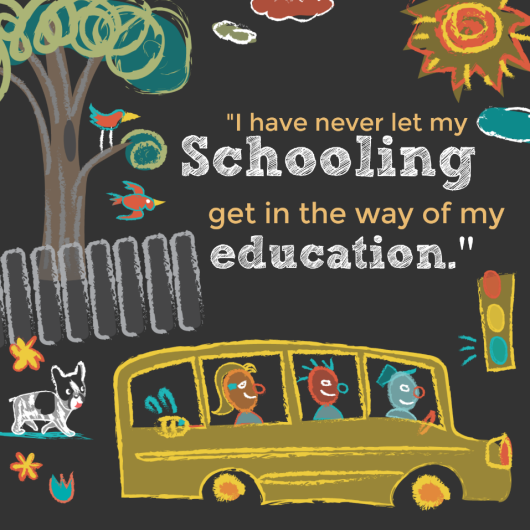 “I have never let my schooling interfere with my education.”

“The man who does not read has no advantage over the man who cannot read.” 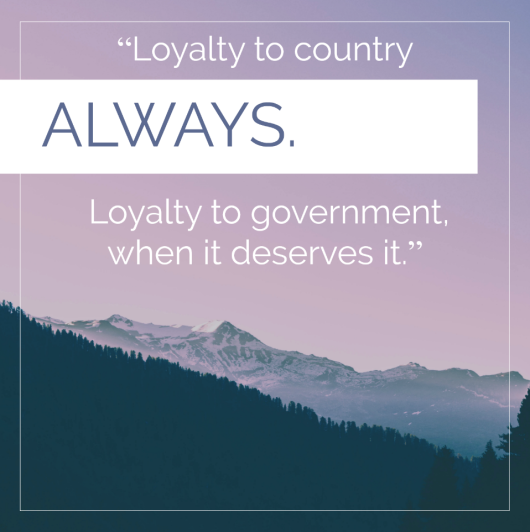 “Loyalty to country ALWAYS. Loyalty to government, when it deserves it.”

“Never put off till tomorrow what may be done day after tomorrow just as well.” 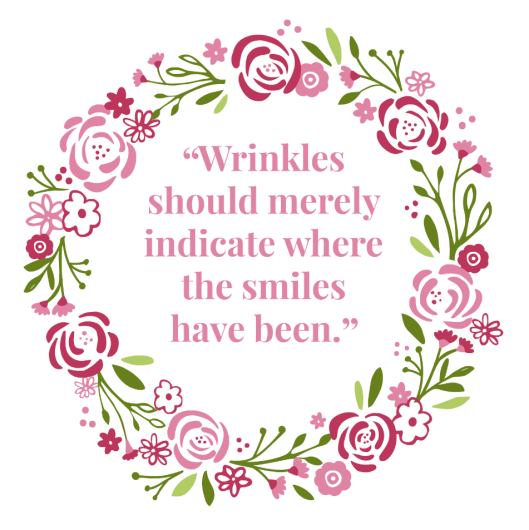 “Wrinkles should merely indicate where the smiles have been.”

“′Classic′ – a book which people praise and don’t read.”

“The fear of death follows from the fear of life. A man who lives fully is prepared to die at any time.”

“Keep away from people who try to belittle your ambitions. Small people always do that, but the really great make you feel that you, too, can become great.”

One response to “10 Awesome Quotes from Mark Twain”