122 Facts about Some of Your Favorite Christmas Movies

Over the years we’ve explored some great Christmas movies…we learned about who voiced all the kids in A Charlie Brown Christmas (it was actually a bunch of kids!), how Chevy Chases’s rant scene was filmed for National Lampoon’s Christmas Vacation and even what inspired the “accidental boob graze” in The Holiday.

If you’ve missed any of the holiday-themed fun fact articles, I’ve gathered them all here for your reading pleasure!

So after you’re done shopping, when the gifts are wrapped and the kids are put to bed, pour yourself a glass of eggnog and enjoy these fun facts about some of your favorite Christmas movies!

122 Facts about Some of Your Favorite Christmas Movies

19 Fun Facts about How the Grinch Stole Christmas

Well, it’s now T-minus 5 days until the big day…do you have all your stockings stuffed?

If not, no worries! Here are 7 SUUUUPER last-minute stocking stuffers you can make and gift this weekend! 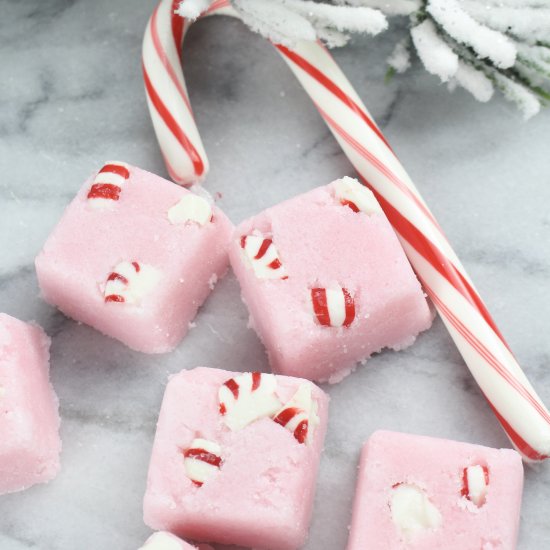 These scrubbie cubes make a great gift for anyone on your list. Refreshing and soft on the skin, these scrub cubes are sure to become holiday favorites in everyone’s stocking. 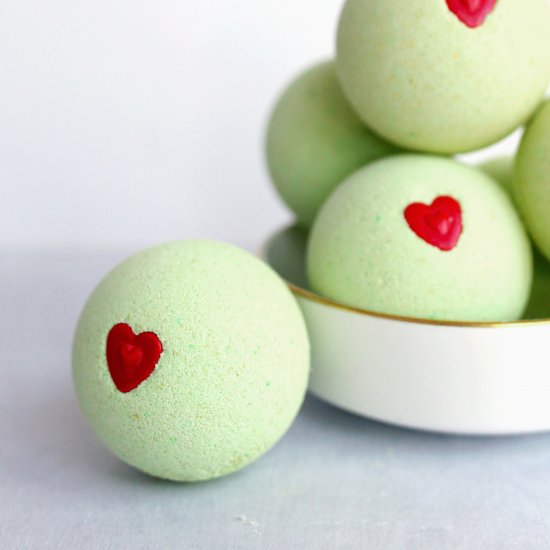 This is like two gifts in one! Presented as an ornament, this gift can then be opened and used as a bath bomb for after the holidays. I mean, let’s be real, we’re all gonna need to relax after this one, right? 😉 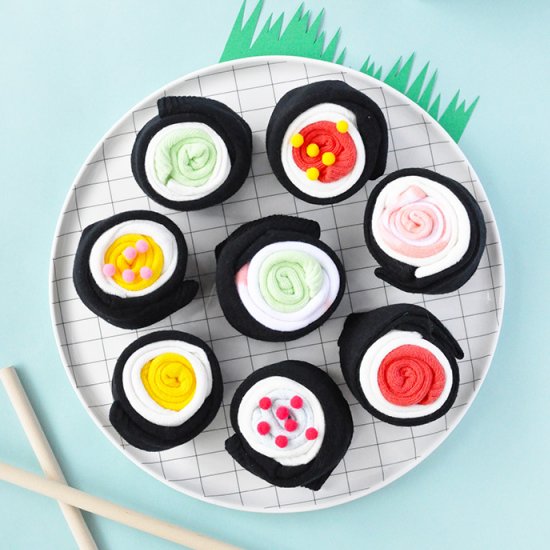 Simply roll and pin some socks and you’ve got yourself a gift! Gift or “serve” them in a little bento box for a fun presentation. 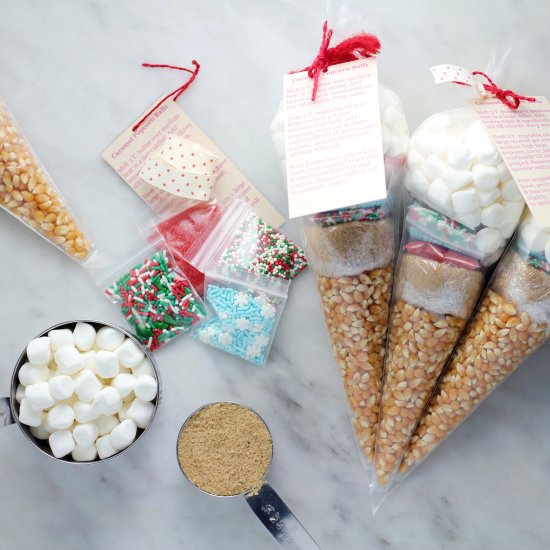 Filled with everything you need to make your own popcorn balls, these kits are super easy to make and great for gifting to cousins, co-workers and neighbors.

Moms, grandmas, sisters, aunts and friends will love this beautiful clay dish…and you’ll love how easy (and fast!) these are to make! Don’t forget to make one for yourself, too! 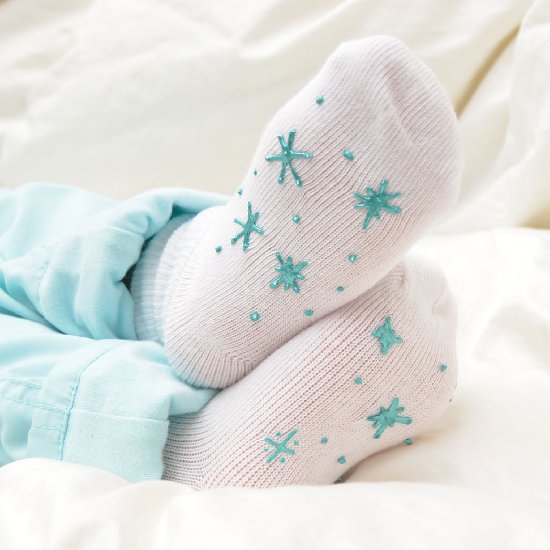 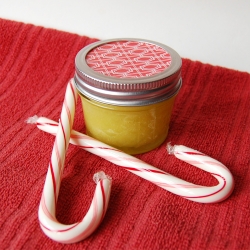 A few ingredients come together to create this delicious scrub that will help get anyone through the winter. You can make one huge batch or several small ones. Step aside, Santa…gift-giving just got real…

For Those Who Still Believe

“Sometimes the most real things in the world are the things we can’t see.”
—The Polar Express

16 Last-Minute Candy Barks You Can Make for Christmas

Looking for a last-minute Christmas gift for friends and family? Forget the cookies and go for the candy bark!

Easy and quick to make, these candy bark recipes make a great gift for anyone on your list. Use the recipes below or mix and match your favorite holiday flavors to create your own unique creations!

16 Last-Minute Candy Barks You Can Make for Christmas 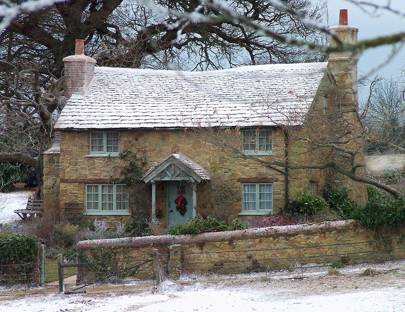 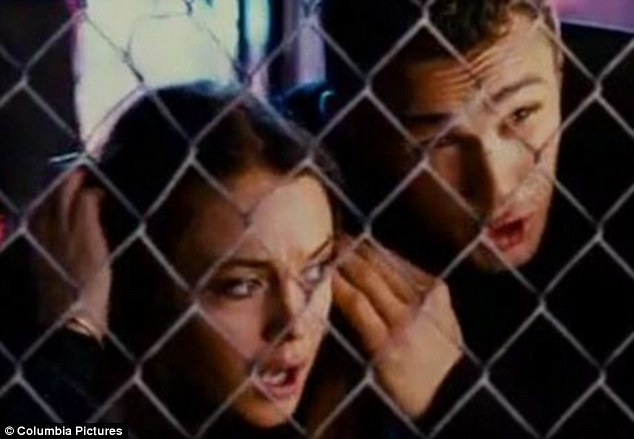 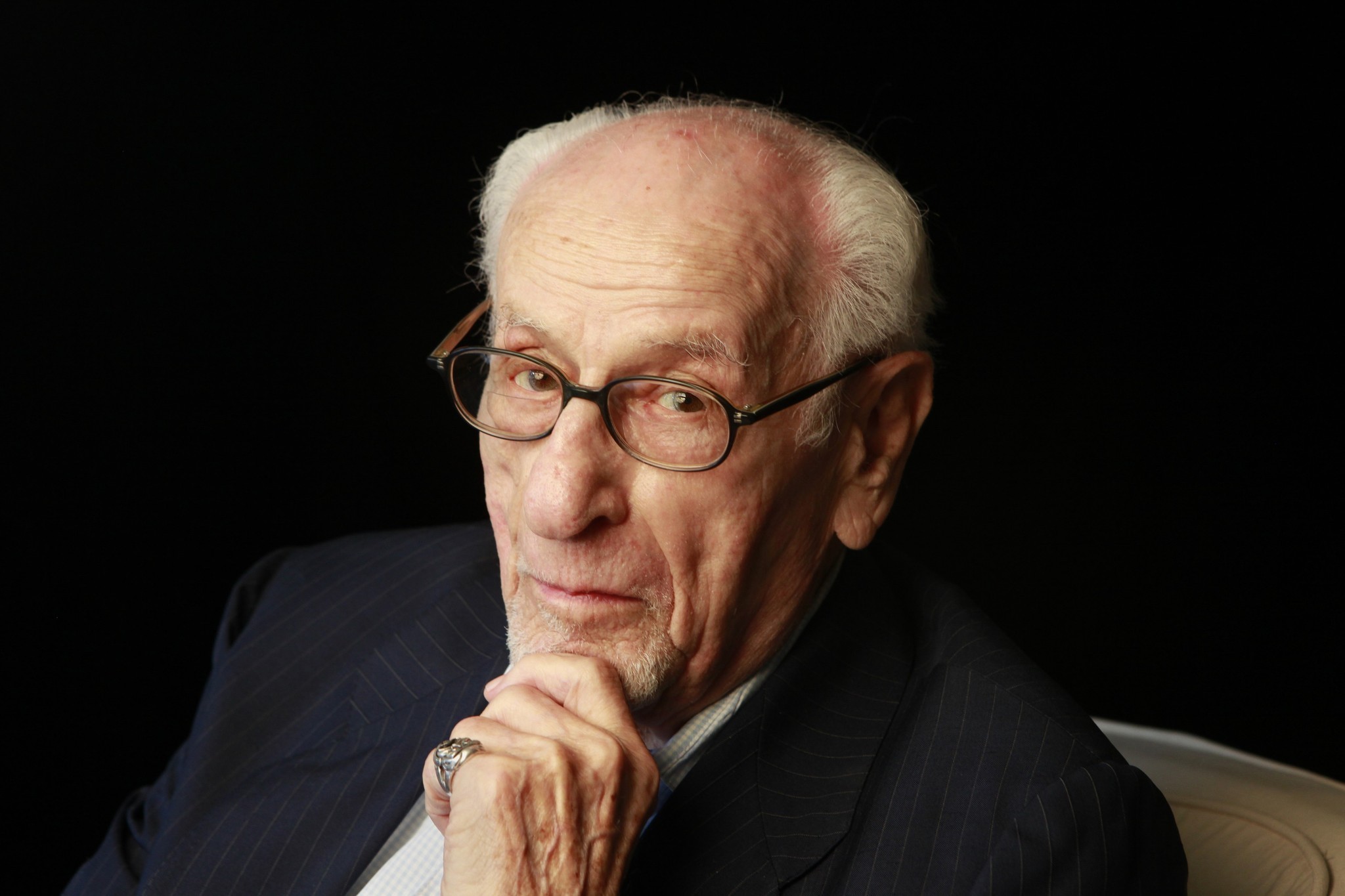 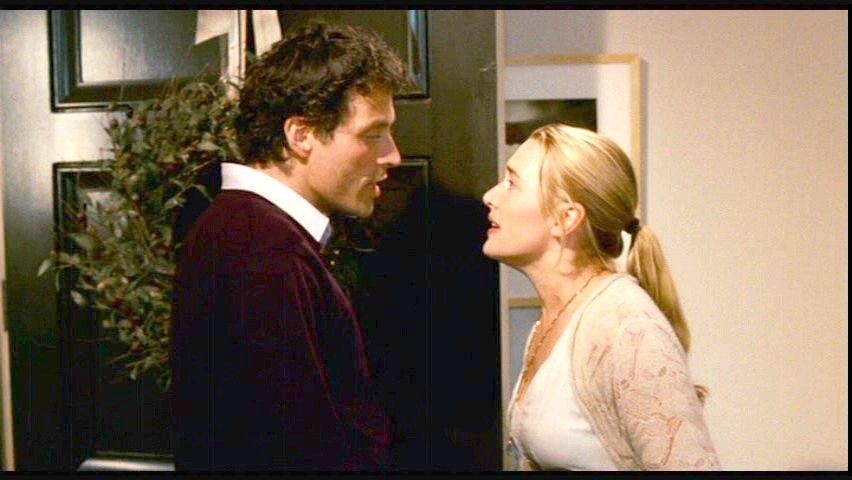 10 Foods From Your Favorite Christmas Movies

Now that we’re about mid-December, you should have seen White Christmas at least 2 times by now, right?

10 Foods From Your Favorite Christmas Movies

Who Fudge, How the Grinch Stole Christmas